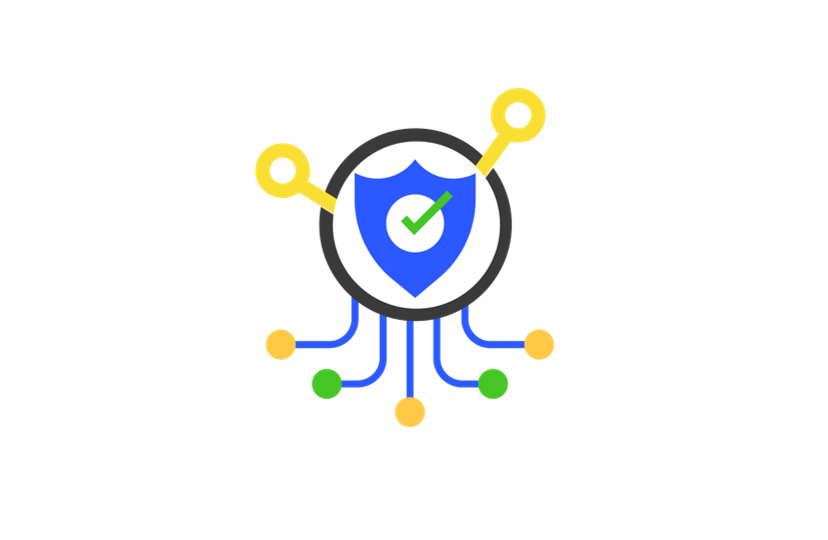 When a leading manufacturing company announced global growth plans that would triple its internal user base over the next few years, its director of IT found the news both daunting and exciting.

Daunting because her small team was already stretched thin, spending too much time responding to low-level security alerts and unsure critical issues were identified in a timely manner. Exciting because it was an opportunity to reimagine operations and demonstrate to executive leadership the value her team brings to the business.

Too many alerts, too few hours in the day

An increasing volume of security alerts — with too many false positives — would put the IT team at capacity. Without a formal security operations center (SOC), they took turns being “on call” after hours and addressed threats in a reactive mode. They simply lacked the resources to conduct thorough investigations into root cause, risky behaviors, and patterns — any activity that may have helped them get ahead of threats.

With the planned business growth, the director of IT knew that it was time for a change but did not want to make substantial staffing changes. Rather, she wanted to find a way to unify network and security operations, increase her team’s effectiveness, and ultimately enable them to focus more on proactive defense against threats targeting their industry.

To that end, she sought a solution that offered:

With more historical and contextualized data, the IT team will be able to gain better situational awareness over the full attack surface — all from a centralized console.

What’s more, by mapping log sources to the MITRE ATT&CK framework, the platform will also allow the director of IT to easily show the C-suite the company’s security posture. The platform’s dashboard includes views into detection coverage, threat exposure, and the steps taken to secure the environment at every level — desktop, end user, and edge.

A single pane of glass for communicating and collaborating

With Resolution Intelligence Cloud, the IT team will be better equipped to manage risk and optimize operations in support of the company’s ambitious growth strategy. The platform’s real-time data analytics and machine learning capabilities, which are designed to reveal risky behaviors and pre-incident situations, will help the IT team focus on the most important issues first.

With Resolution Intelligence Cloud + Google Chronicle, the company intends to increase scale and efficiency across all operations, benefiting from: 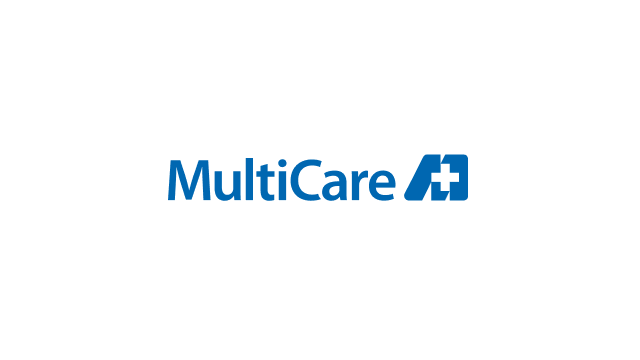 How did MultiCare improve its Digital Infrastructure? 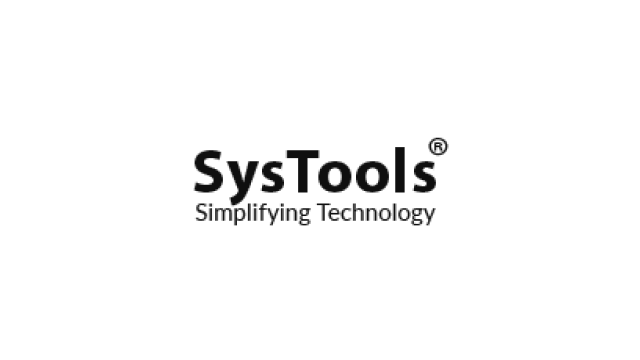 Jumpstart Google Chronicle and keep control of your SOC

We're here to help! Let's talk about how Netenrich can help you jumpstart Chronicle plus get multitenancy, rule and parser packs, real-time dashboards, implementation support, and much more with Resolution Intelligence Cloud.